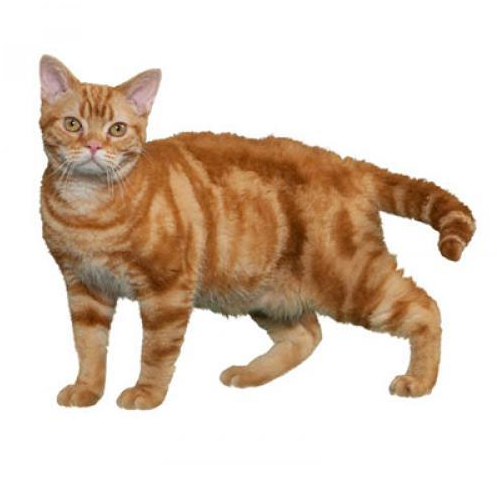 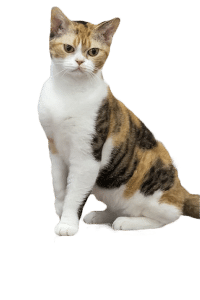 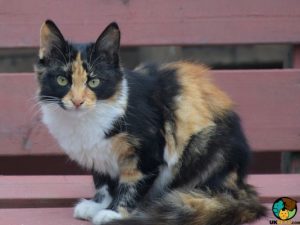 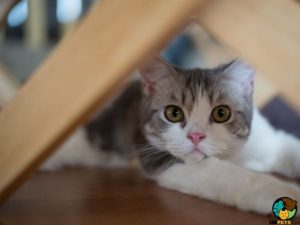 Personality
The American Wirehair cat is friendly and laid-back. It is relaxed, sweet natured, gentle and playful, enjoying toys, and games with its owner. This is not a particularly talkative cat breed.

These cats were found in one litter of six kittens and was first identified as a male with a white-red crimped coat. Then, after two times of breeding it was discovered that they are not related genetically to the Cornish Rex or Devon Rex. Lastly, they were accepted in 1967 to CFA registration and later in 1978 for a Championship competition.

The American Wirehair was discovered in 1966 from a mating of two ordinary barn cats in upstate New York. A spontaneous, incomplete dominant gene mutation occurred in a red-and-white male kitten, named Council Rock Farm Adam of Hi-Fi, which resulted in the wiry coat for which the breed is known.

As its name suggests ~ it’s the coat that characterizes this American Wirehair cat breed. The American Wirehair is on the large size and has a harsh, springy and wiry coat.  Each short-to-medium hair is thin and crimped, or hooked. The whiskers are often curly. The full extent of the ‘wiring’ only becomes apparent when the cat is mature; American Wirehair kittens that appear to have very curly coats when they are young can grow up into merely wavy, rather than wiry adults, and vice versa. They come in all sorts of colors, patterns and markings.