F.E.A.R is a Four-Letter Word – and the Key to Making Change for Cats.

Cats are not people. They don’t think like people or understand their environment the way people do. To give them the best possible care, it’s so important to not anthropomorphize them, AKA treat them like they see, act, and react the same way humans do. l’ve always been vary careful about that in my many. 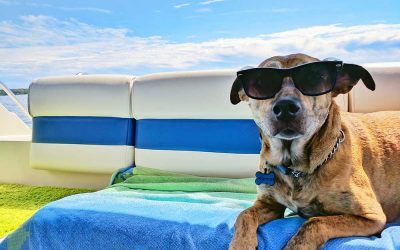 10 Tips for Pets in Summer

#1  Pets Dehydrate More Quickly than People- Dogs can get dehydrated quickly,. So, give them plenty of fresh, clean water when it’s hot or humid outdoors. Make sure your dogs have a shady place to get out of the sun, be careful not to over-exercise them, and...

END_OF_DOCUMENT_TOKEN_TO_BE_REPLACED 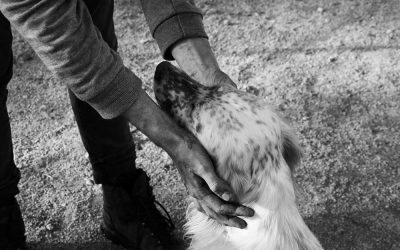 10 Ways to Welcome Your Rescue Dog

“Treat your new rescue dog like a 2-year-old child, and you'll make friends fast,” says Jean Smith, coordinator of Collie Rescue of the Carolinas. "It is important to establish right away that this is his or her new home and a foundation of on-going comfort,...

END_OF_DOCUMENT_TOKEN_TO_BE_REPLACED 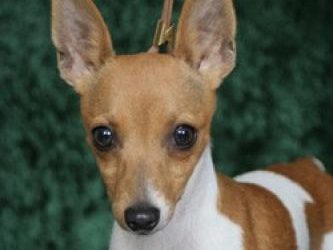 10 Smallest Dog Breeds in the World

Looking to rescue a small dog and interested in discovering Rescues Organizations that are looking for adoptees of these wonderful little guys and gals that weigh between 4-10 lbs. and under 10" in height? Check out these Breeds here on our website under the tab...

END_OF_DOCUMENT_TOKEN_TO_BE_REPLACED 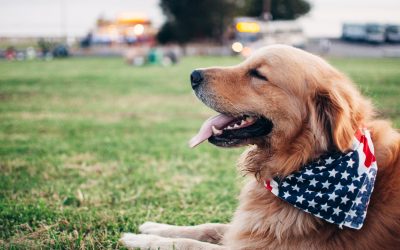 How intelligent is your dog? Yes, the one who slobbers you with kisses, is your running buddy, and gives the best hugs. See if your dog made the list. For more adoptable dogs, by breed, visit our website. 1o. Australian Cattle Dog- This breed needs to be given lots of...

END_OF_DOCUMENT_TOKEN_TO_BE_REPLACED 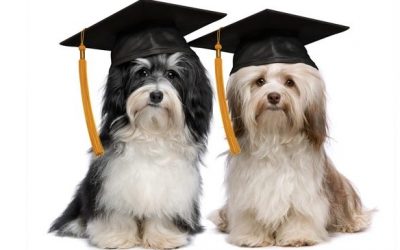 Getting a dog on impulse is pretty easy to do. It can be so hard to resist those puppy-dog eyes, especially when it’s is a dog in need of a home. However,

END_OF_DOCUMENT_TOKEN_TO_BE_REPLACED 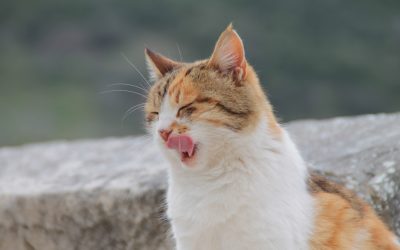 You obviously know that cats can sleep for 16-18 hours every day as you can see your cat snoozing away on the bed, the couch, and the chair. But did you know that they respond to women better than men? Here is our list of top ten interesting facts about cats. Cats...

END_OF_DOCUMENT_TOKEN_TO_BE_REPLACED 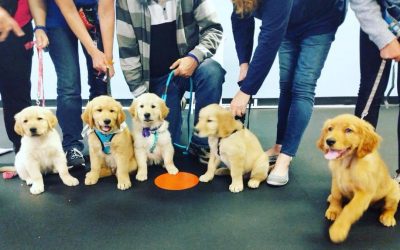 1st Year Puppy Stages Be prepared for  every stage of puppyhood by learning what to expect, and not to expect: 4-8 Weeks   At this stage, all puppies should still be with their mother and their littermates where serious socialization, fears and pack respect is...

END_OF_DOCUMENT_TOKEN_TO_BE_REPLACED 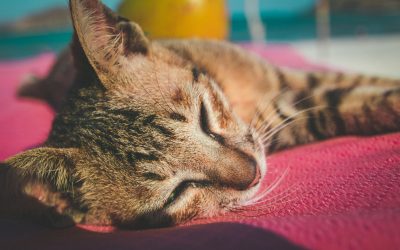 5 Signs to Never Ignore In Our Pets

Pets cannot tell us when something is wrong. Trust your instincts as a pet owner: if you notice something is different with your dog or cat, pay close attention — it could be a sign of a serious medical condition. Here are 5 signs to never ignore in pets. #1:  Change...

END_OF_DOCUMENT_TOKEN_TO_BE_REPLACED

Image: Ukrainian Presidential Press Off/UPI/REX/Shutterstock) Bomb-sniffing dog receives hero award from President Zelensky A tiny Jack Russell named "Bullet" has been given a medal for bravery after sniffing out more than 200 landmines in Ukraine. He has now...

END_OF_DOCUMENT_TOKEN_TO_BE_REPLACED 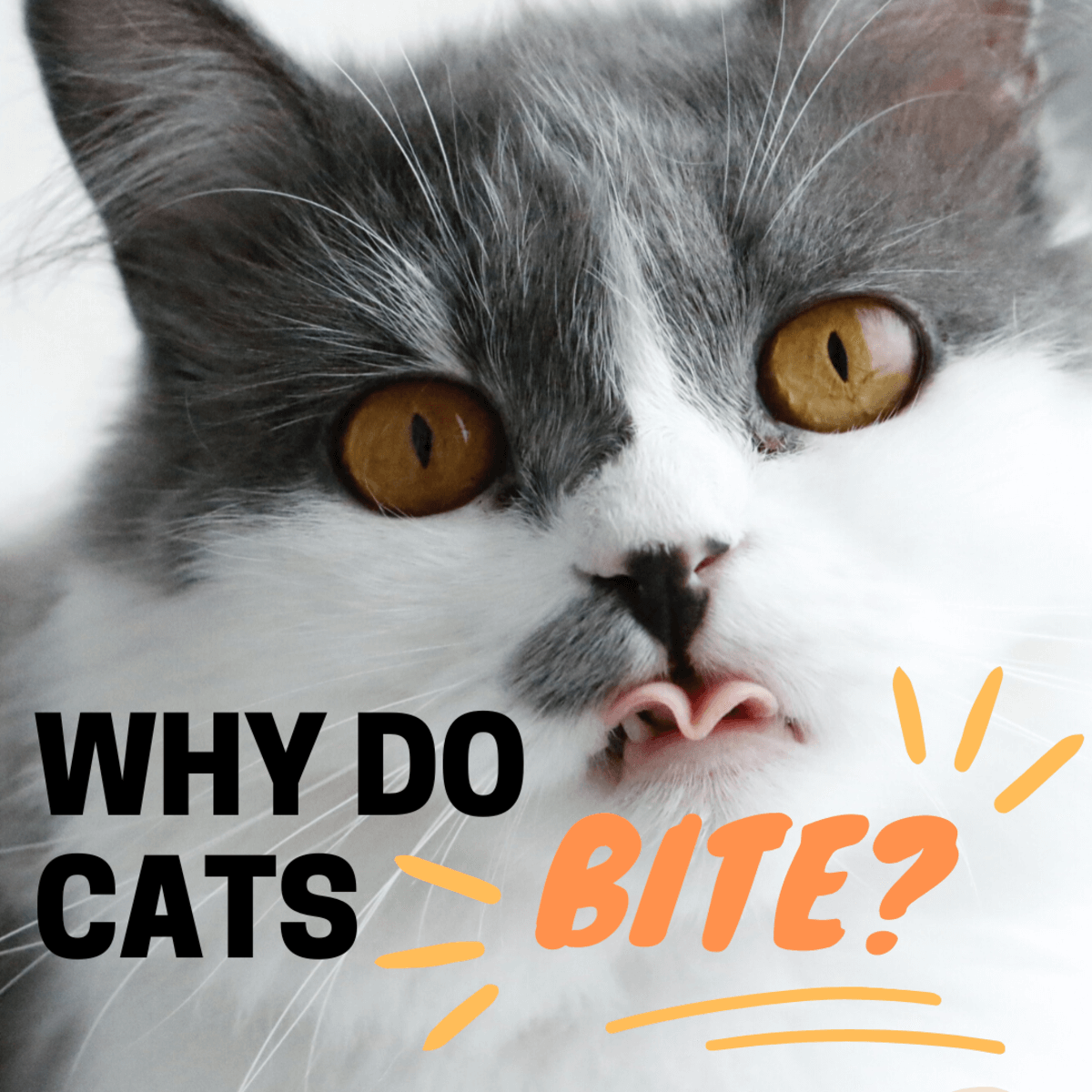 Why Do Cats Bite You?

Extraverted & Introverted cat personalities vary. Some are sweet cuddlers~ looking for & loving attention while others are loners allowing you minimal interaction. Any or all of them may bite on occasion ~ as a way of communicating often catching us off guard....

END_OF_DOCUMENT_TOKEN_TO_BE_REPLACED

As tornadoes and heavy flooding wreaked havoc in Midwestern and Southern states at the end of May, Alley Cat Allies sprang into action to save cats and kittens in the most affected areas. We issued and emergency grant to Stillwater, Oklahoma organization Tiny Paws Kitten Rescue, a member of our Feral Friends Network and the only facility in the state that takes in kittens under four weeks old, also called neonatal kittens. We grant is providing expertise and funding the lifesaving supplies and veterinary care these kittens need to survive. Neonatal kittens are so vulnerable when separated from their mothers. To make up for that loss, kitten caregives must provide them with specialized care around the clock,” says Becky Robinson, president and founder of Alley Cat Allies. “It’s kitten season, so there is already a greter need for these services. Disaster conditions increase that need exponentially . Alley Cat Allies is providing that critical, lifesaving support for kittens of all ages.”