Lab Animals ~ Many will Now Be “Adopted” Instead of Euthanized After Experiments! 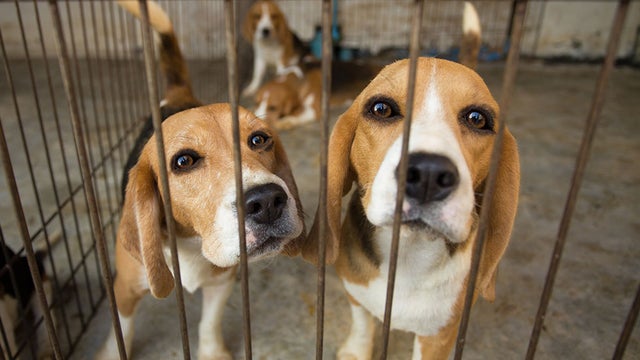 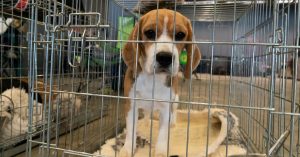 Lab animals used for research by the Food and Drug Administration (FDA) have a new lease on life.

A recent policy change by the federal agency now permits the adoption, transfer and retirement of healthy animals to shelters and sanctuaries after they’ve been involved in lab experiments.

Animals were previously euthanized after being used in experiments.

The policy took effect in November, according to documents obtained ~ but had not been previously disclosed by the FDA.

This will save the lives of hundreds of thousands of innocent lab animals.

Under the new policy, the FDA will no longer require animals used for lab experiments to be killed after testing is complete — from now on, all healthy animals may be adopted, sent to shelters, or retired to sanctuaries.

In the U.S. (as well as many other countries), it is legally required for all drugs to be tested on animals, and each individual animal is typically only used to test one drug before being killed. 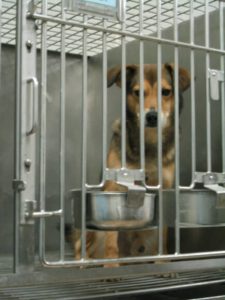 Animals the FDA tests on whose lives will now be spared are dogs, cats, rabbits, guinea pigs, and some farmed animals.  Other animals the FDA routinely tests on include primates, mice, rats, and hamsters.

But as FDA spokesperson Monique Richards tells it….all animal species are protected by the change in policy.

Additionally, the policy change only seems to impact “healthy” animals — so any animals left in poor states of health after their experiments could still be euthanized; not to mention, any animals subjected to lethal dose tests will be left dead at the end of their experiments.

The FDA conducts experiments on animals to evaluate the efficacy and safety of drugs, vaccines, medical devices, and more, as explained on its website. However, animal tests are not actually the most accurate indication of that.  According to Cruelty Free International, 90 percent of drugs fail in clinical trials on human volunteers — and those trials always come after comprehensive animal tests indicating that the drugs would safely work on humans.

Even though the FDA still legally requires animal testing, the fact that the FDA is now showing mercy for many of the animals it tests on suggests that maybe the agency will continue moving away from animal exploitation. In fact, the FDA says that it “has supported efforts to reduce animal testing, and that it “has research and development efforts underway to reduce the need for animal testing and to work toward replacement of animal testing.” And luckily, there are plenty of other tests that researchers can run on new drugs before sending them to clinical trials.

The Validation of Alternative Methods (ICCVAM) has a goal of replacing animal testing with non-animal testing methods (NATMs) whenever possible.

“FDA has an interest in reducing the use of animal-based studies.  FDA fosters the development of modem, alternative research methods that can help reduce the number of animals used in testing.

Furthermore, legislators are currently working on the AFTER Act, which would require — and help — federal agencies rehome animals used for experiments.

Despite the trauma that the animals experience, they can still “thrive” after being released from the lab, said Justin Goodman, vice president of advocacy and public policy for the White Coat Waste Project, a group that aims to stop taxpayer-funded experiments involving animals.

“Animals who are going to be adopted out are going to need to go to families or rescues and sanctuaries that are going to have the time and patience and expertise to help them adjust,” Goodman said, adding that most of the affected animals have never been outside before.