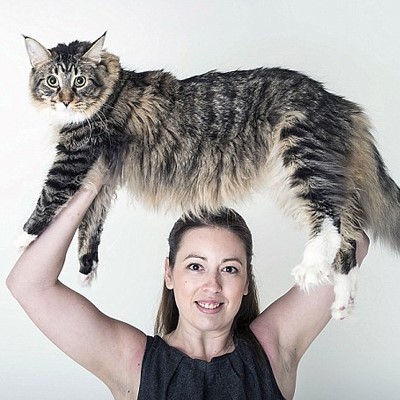 Here are some fun official Cat Records as recorded in the  “Guinness Book of World Records”. 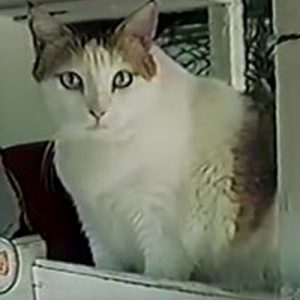 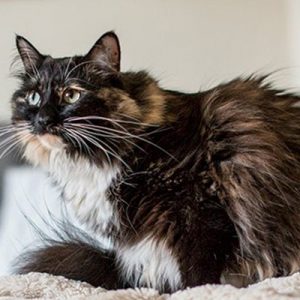 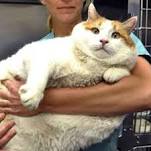 “Himmy” the heaviest ever recorded cat in the world, weighing in at 46.8lbs. He lived in Cairns, Australia. 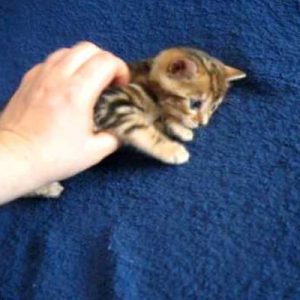 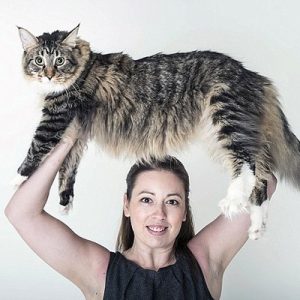